Death is a Dream

Earlier this year I found myself in #Huế, a city full of pre-20th-Century Vietnamese history – to be fair, I found myself there because I'd read up on that stuff, hoping to get a little more from my trip than the usual “American War” fare and see some remnants of the Nguyễn dynasty and such. 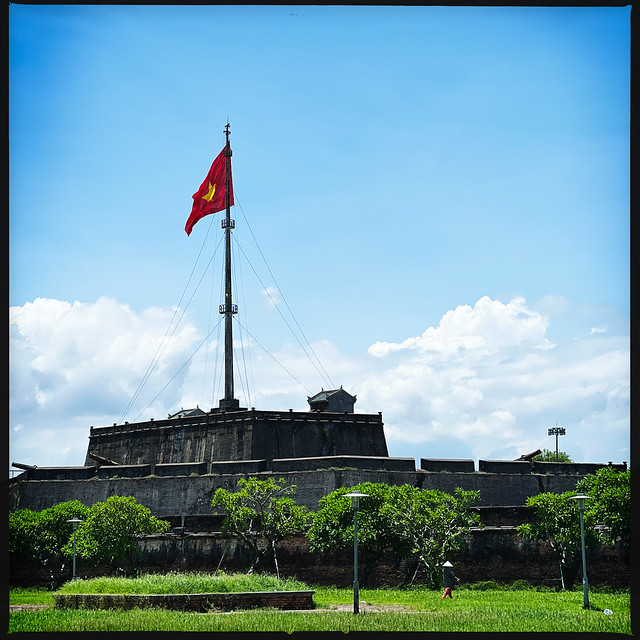 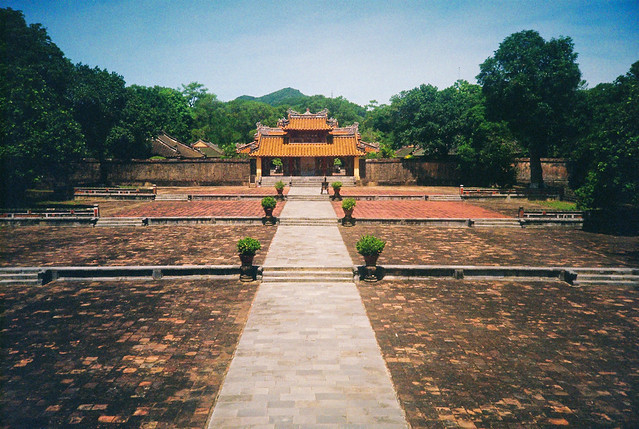 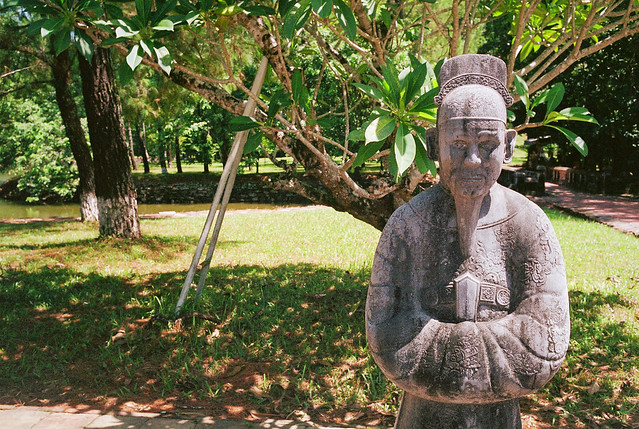 ...and made it to a few others – Chùa Thiên Mụ overlooking the Perfume River, Lăng Khải Định a little out of town, and so on. The heat was getting to me by the time I reached the Imperial City, so I only explored a small part of it. 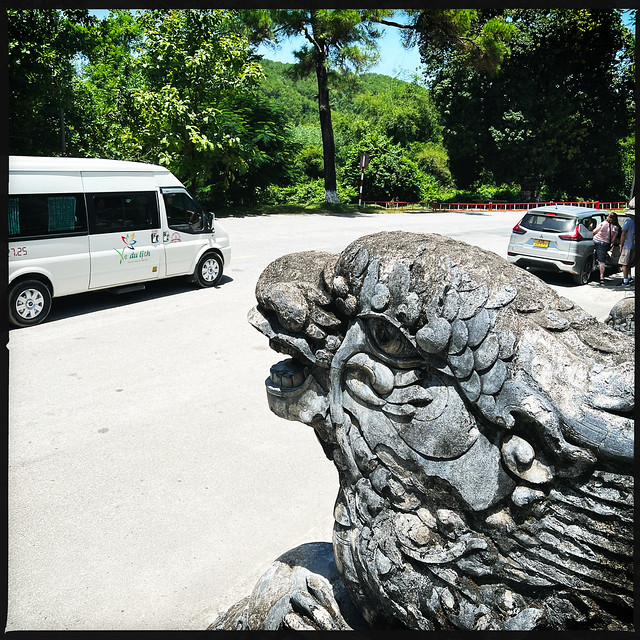 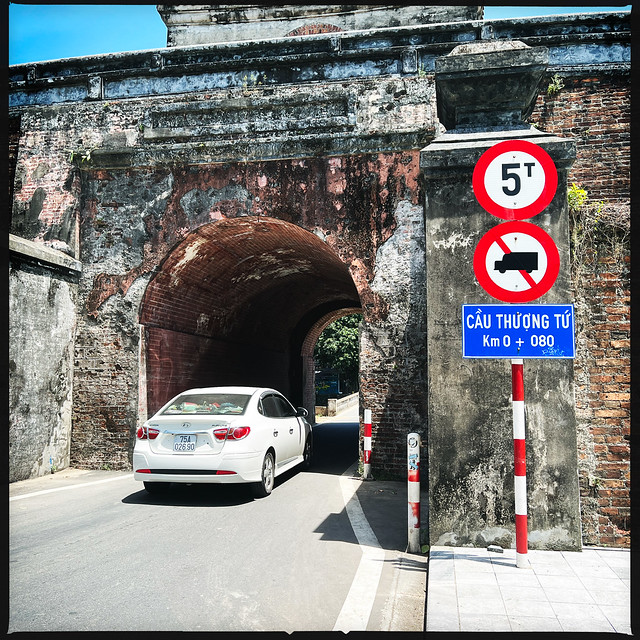 I reckon ~90% of the people I saw wearing an Áo dài in Vietnam were doing it for photographic purposes, with a guy juggling camera gear hovering nearby (the male gaze, and all that). Wandering around in Lăng Tự Đức, the tomb of Emperor Tự Đức – “the last Vietnamese monarch to rule independently” (ref) – I saw this: 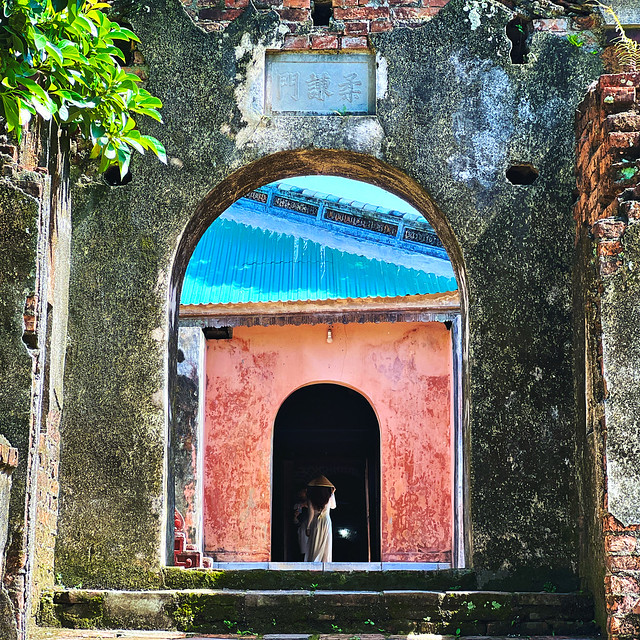 Just as I'd arrived in Huế, an old colleague asked if I was going to visit Chùa Từ Hiếu (the Từ Hiếu Pagoda), where Thích Nhất Hạnh had started his life as a monk and recently returned to live out his final days before passing away earlier in the year. I managed to add it to my driver's itinerary. Having racked up so many miles in temples in Thailand, I'd be lying if I tried to say this one felt particularly “special” somehow – every temple has something – but it was certainly peaceful. Thai temples always seem to have an underlying buzz of activity that seemed absent here, at least this morning. 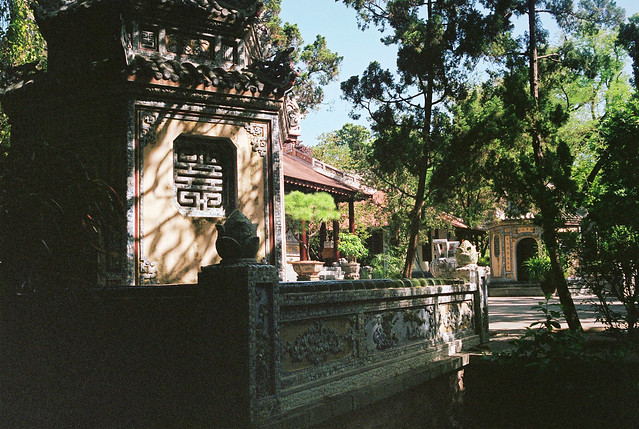 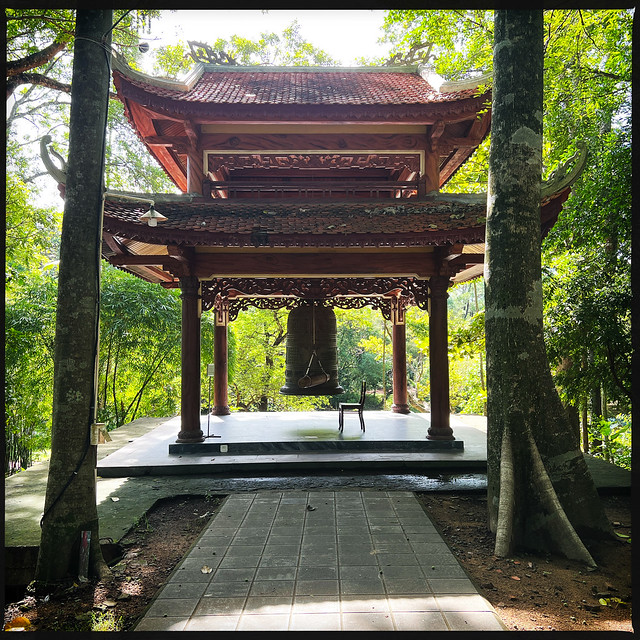 Perhaps the most pleasant time I had was walking the long way around the lake in Lăng Minh Mạng, hearing birds and distant noises as I caught shade from the trees and trudged through the grass. There weren't any people nearby, and it was almost like time stopped. I enjoyed it so much I don't have any photos from it, but it wasn't too far off this: 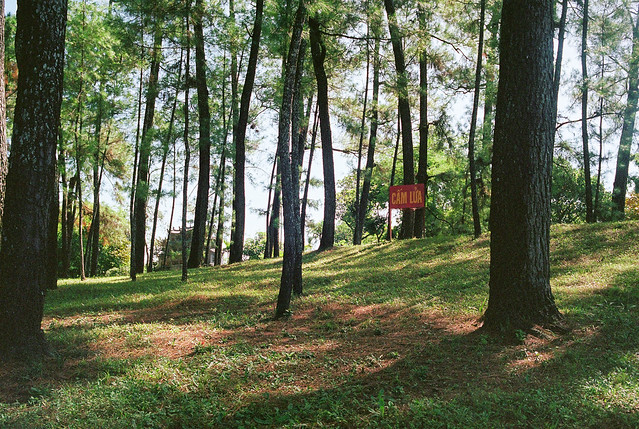 (what was I listening to while assembling this? you'll never guess).